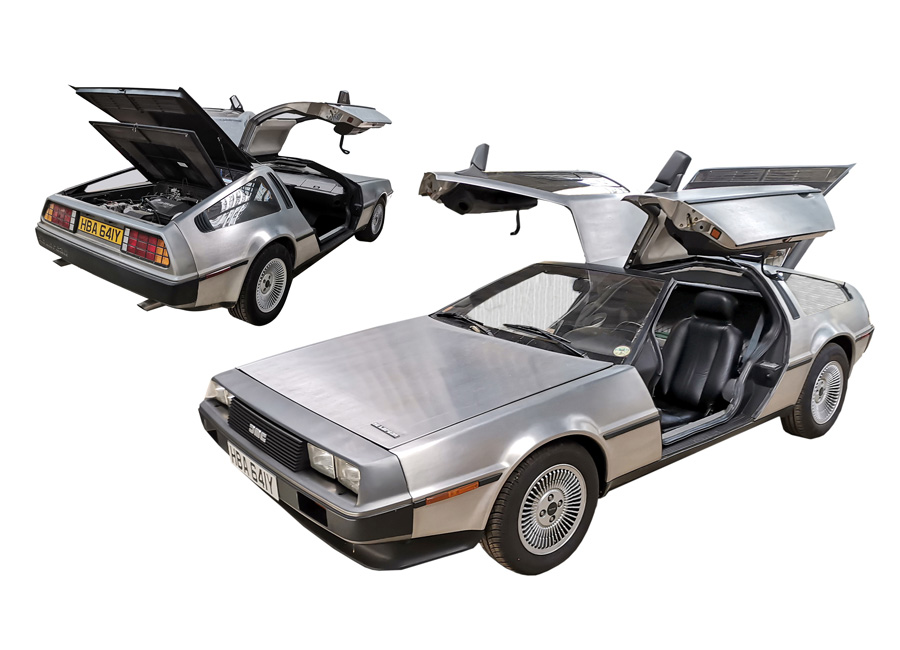 Visitors to Coach & Bus UK 2019 will be able to see a rare gull-winged Delorean sports car. Being displayed by Freeway Fleet Systems (Stand A34), the exhibit is part of the fleet management software company’s ‘Freeway to the Future’ campaign to promote the switch from paper to digital working.

The cars were originally manufactured by John DeLorean’s DeLorean Motor Company, or DMC, for the American market from 1981 through 1983. The DeLorean features a number of unusual construction details, including gull-wing doors, unpainted stainless-steel body panels, and a rear-mounted engine.  The body design of the DeLorean was by Giorgetto Giugiaro of Ital Design and the car became iconic for its appearances as the Time Machine in the Back to the Future movie.

The DMC DeLorean on the Freeway stand is an original vehicle and one of the last cars to be manufactured. Built as a 1983 model it rolled off the production line in August 1982.  Initially shipped to Saudi Arabia and later to Sweden, it returned to the UK in 2014.  Fully roadworthy with 4500kms on the clock, the car has a Lotus designed chassis, Jaguar rear brakes, Cortina front brakes and a Renault/Peugeot/Volvo 2.8 V6 engine.

At the start DMC had required around £200 million to develop and build the car and with the Industrial Development Board for Northern Ireland offering a £100 million grant DMC built the DeLorean in Dunmurry, near Belfast.  Production was due to begin in 1979 but engineering problems and budget overruns delayed production until early 1981. The company eventually went into receivership in February 1982 and the factory closed in December that year.

Freeway will be using the DeLorean as part of a virtual workshop, showing how mobile devices can be used as part of a real-time digital system to manage vehicle maintenance and compliance, eliminating paper records and simplifying fleet administration.  The software supplier is also launching ‘Fleet in your pocket’ a smartphone app that provides access to everything from compliance KPIs and staff overview to defect recording, timesheet entry and parts purchasing.